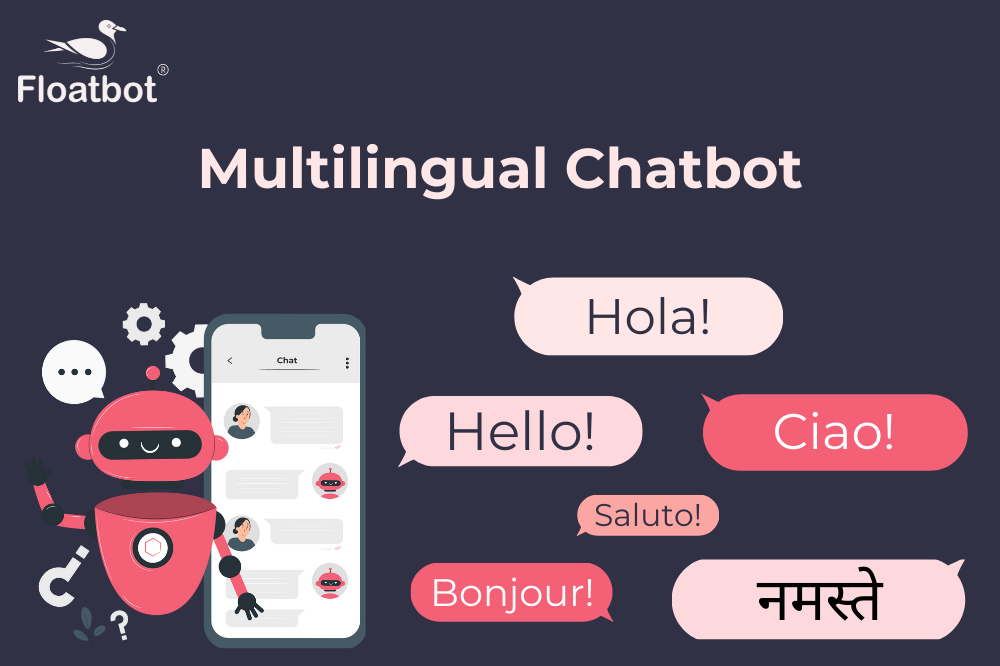 
How to make Multilingual Chatbot

Language is an important aspect of everyone’s life. People can relate more to the conversation in a language they understand. And therefore language plays a prominent role in the success of a business.

Businesses tend to have a website in multiple languages so that their targeted audience can easily understand their products/services. This not only makes them understandable but also increases the trust of their customers.

It feels relatable when a business speaks the customer’s language and thus gets more acknowledgment by customers.

A similar concept works for live support, a brand usually hires Multilanguage agents and makes sure about the support provided in all the languages their customers speak.

But the only downfall with the live chat is that it is human-driven and has time limitations. Of course, we cannot work 24x7! Also, we cannot multi-task for longer, can we?

Here a chatbot comes into a role, that is capable of responding 24x7 on any platform. Now automation has become the 1st priority for all businesses because of the superiority a chatbot has! A chatbot can handle multiple queries at a time and is active all the time.

As a business grows the enquires and demands also increase by the customers, which leads to more manpower and ultimately more investment. Well, this can be pretty much controlled by a chatbot I would say. A chatbot can be trained in multiple ways to give adequate support on behalf of a business

“It is estimated to save more than 30% cost of customer support.”

Ideal business agents are busy most of the peak days. Customers have to wait for their issues/queries whereas compared with chatbots there is relatively no downtime apart from any technical issues.

Chatbots are also capable of understanding and processing multiple languages. The language barrier a business might face in customer communications is cut down.

When a business is in its growing state, the language barrier is an important factor that hinders most of them and it’s pretty much neglected by a business. But this should not be the case!

If a business operates in a country that has customers in other countries speaking regional languages, then what will be the scenario! Of course, we live in a digital age and we have all kinds of language support. But the business will not be able to create a trustful bond with the customers if it doesn’t speak their language.

Considering language as a factor of trust, automation should also be in the multilingual form! Isn’t it? i.e multi language chatbot. 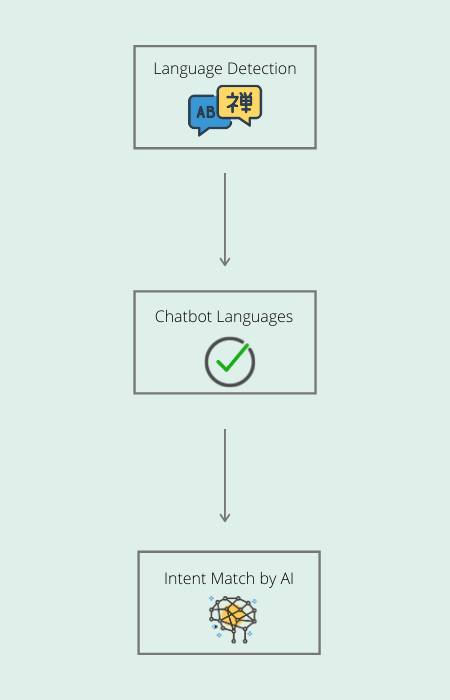 How to create a Multi Language chatbot

We are living in a DIY era, I would say there is nothing that cannot be DIY. Everything can be DIY these days, and the same applies to multilingual chatbots as well!

One can get a chatbot in multiple languages as easy as creating in 1 language. Floatbot allows multilingual DIY chatbot development.

The bot builder is robust that enables multilingual capabilities by just adding the languages required in the bot.

And you are good to go live with your fully-featured multi-lingual chatbot!

It is just easy as it seems to be. It is also very easy to integrate the bot on multiple platforms. You will find all the integrations related information from the configure section, you can also check the documentation for the same.

To wrap it Up

Providing multi-language support has become crucial for all types of businesses, and to automate the support using a chatbot can be the best choice as it saves time and resources. Using Floatbot you can have a bot in multiple languages if is fully DIY and manageable by anyone even without any technical skills. Follow simple steps and develop a multilingual chatbot today.